If you’re looking for some positive strong female role models on television these days, you don’t have to look that far. Thankfully, there are lots of options that feature some amazing young women, like these 5 options you can find streaming right now. 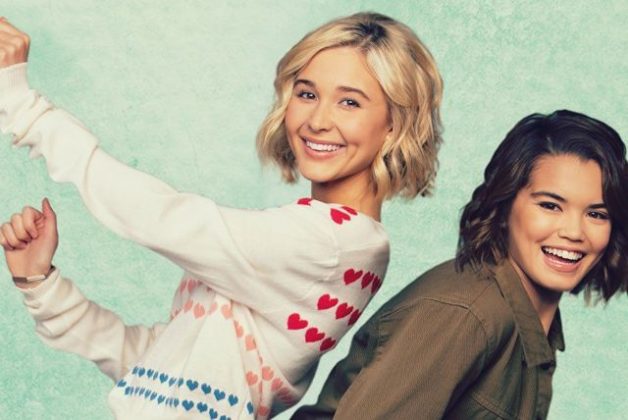 Alexa and Katie had a strong 3-season run on Netflix, and for good reason. The story of high school students Alexa, who’s dealing with a new cancer diagnosis, and Katie, her supportive BFF, made it a fan favorite. 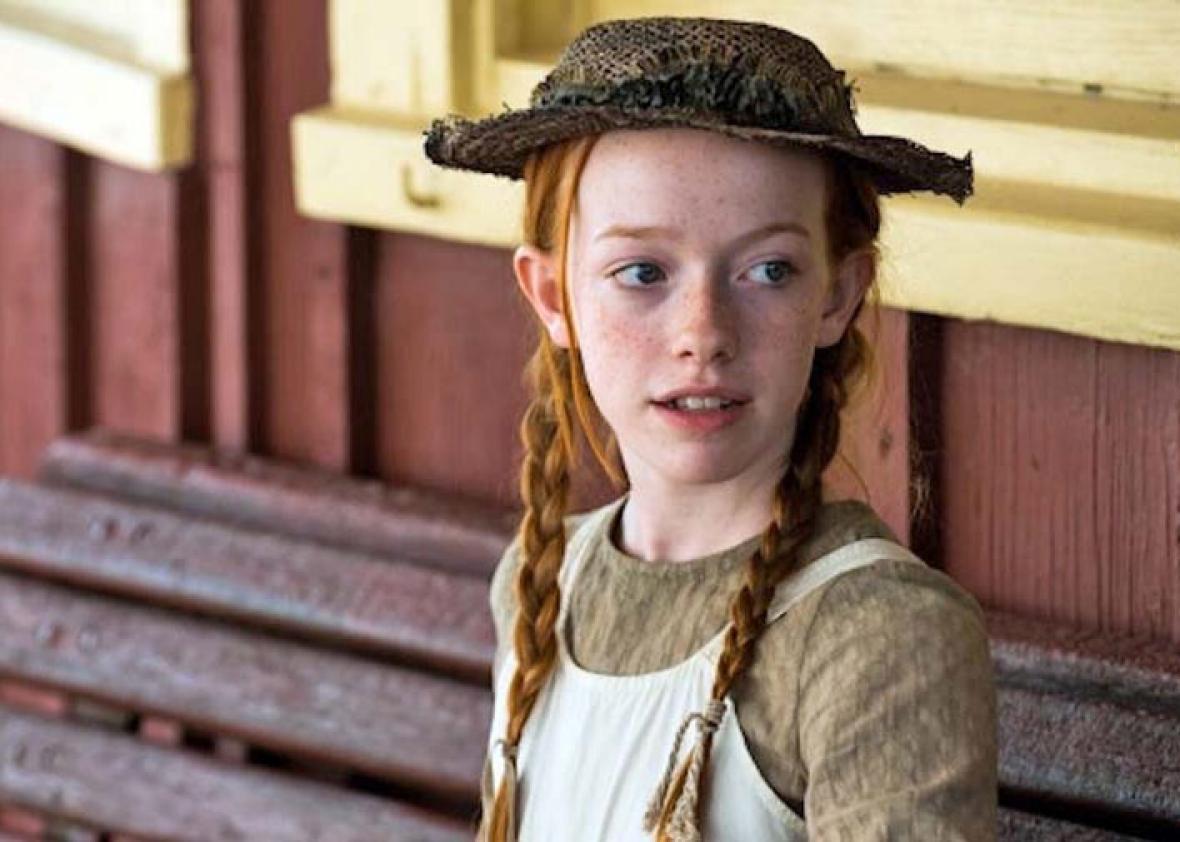 Anne With an “E” is a retelling of the classic Lucy Maud Montgomery Anne of Green Gables and does not disappoint, even for fans of the original Megan Follows version that brought this story much television fame. She’s just as sharp and fiery as you remember. 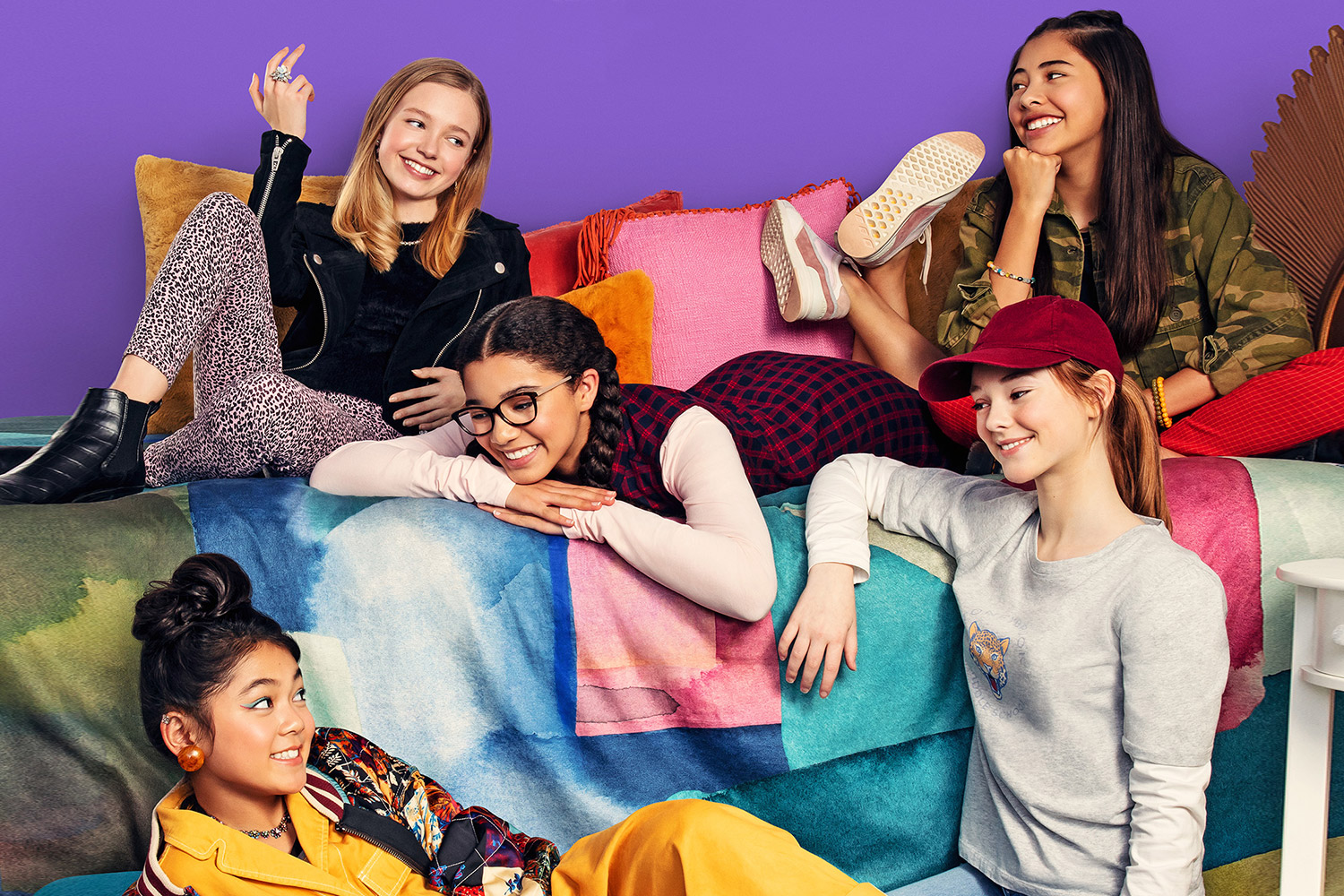 Everyone’s raving about The Baby-Sitters Club, the new Netflix reboot based on the popular book about 5 young female entrepreneurs and their misadventures. You’ll definitely want to add this to your watch list! 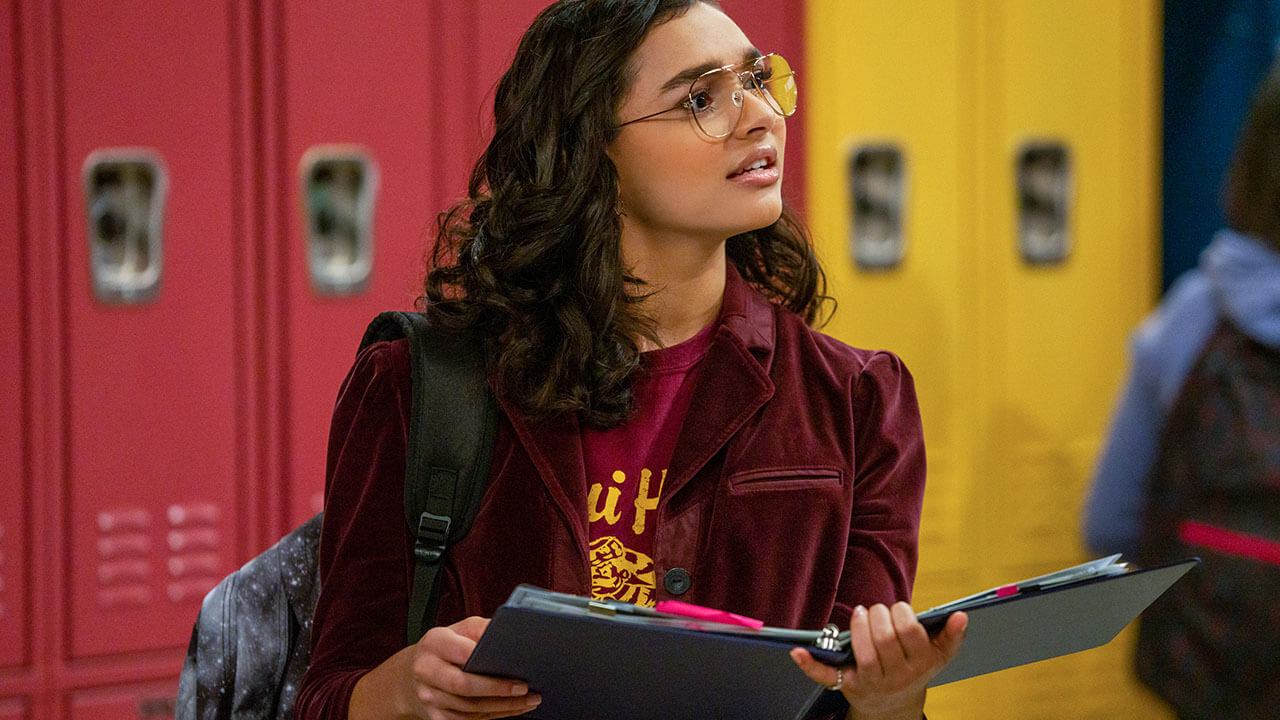 The Expanding Universe of Ashley Garcia follows a 15-year old with a PhD who moved across the country to make robots for NASA, with Part 2 launching July 20. Smart girls unite! 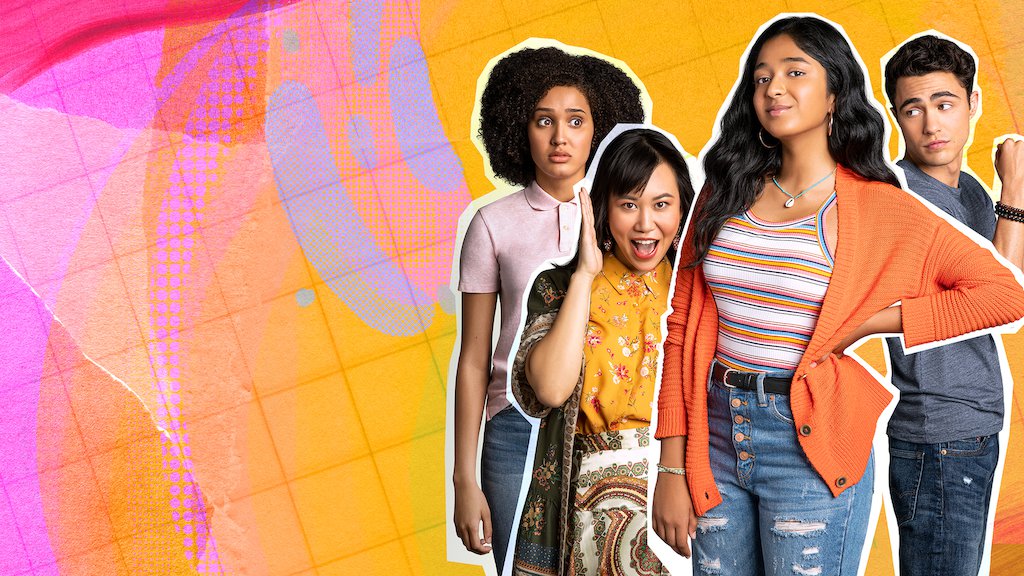 If you want to laugh out loud, try Never Have I Ever, which was created by Mindy Kaling and is partially based on her real life. The show weaves Indian culture and life as a teen into a hilarious, heartfelt comedy.